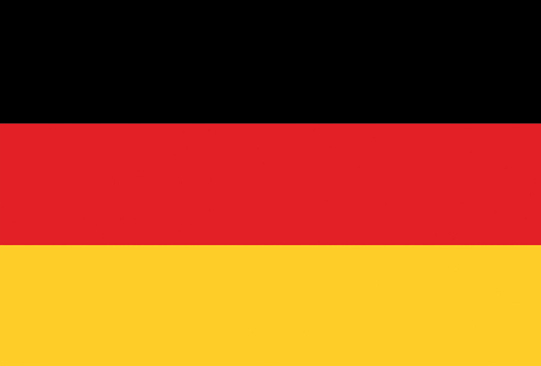 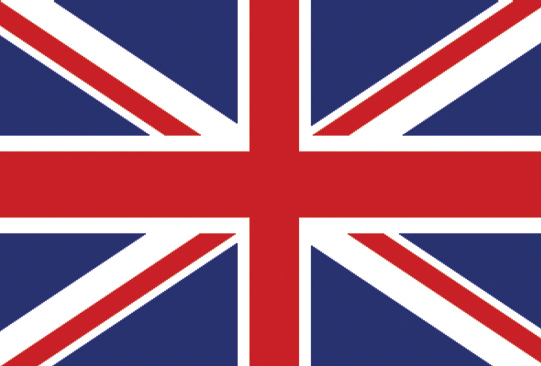 As at the first two races at the Lausitzring and in Zolder, the team-internal duel between the two Wunderlich riders Christof "Fifty" Höfer - the previous triple season winner - and Nate Kern from the USA continued. Kern brought the disadvantage of a lack of route knowledge and a heavy jetlag to Thuringia. But this should not stop the American from fiercely defying his younger team colleague in the first qualifying session. After a few minutes the two WUNDER-boys were again a few hundredths of a second apart. Kern countered with a dream lap 5 minutes before the end and snatched the poles away from Höfer for the time being. In the last lap, Höfer gained further ground to 1:37.221 and distanced Kern by two tenths.

Marvin Jürgens (Team Motorsport Burgdorf) once again showed a mega performance with third place (1:39.241) on the track, which was initially unknown to him. He left the experienced warhorses Harald Kitsch (Team Ilmberger-Carbon, 1:39.365) and Fritz Spenner (ZF-Motorsport, 1:40.388) behind him. In sixth place, comic illustrator Holger Aue (1:41,469) showed a very good performance.

The second qualifying session was once again dominated by the Kern vs Höfer duel. Both fought the well-known battle for tenths and hundredths of a second. In the end, the American - who was on the road in Schleiz for the first time - was able to secure the pole position in front of "Fifty" with an incredible 1:36.508, which was the famous tenth behind with 1:36.615. A psychologically important success for Kern, who was eagerly awaiting his first victory of the season.

Run 1 was almost unbeatable in terms of suspense. Kern started well and led the first two laps. But Höfer reduced the gap peu-a-peu and passed him for the first time on lap four. The American then countered again when he was about to lap in the eighth lap. "Fifty" took over the pace in the penultimate lap, Kern in his direct slipstream. In the 6th gear uphill passage, "N8" squeezed past his team mate in a mad manoeuvre and defended the narrow lead until the finish - with an 18 hundredths lead!

In the shadow of the two front heroes, Marvin Jürgens (Team Motorsport Burgdorf) confidently drove home another podium place (three), thus defending his second overall place in the points classification. Behind him, Harald Kitsch in the BMW from Ilmberg won the fight for fourth place, almost three tenths ahead of ZF driver Fritz Spenner. Kai-Uwe Lenz scored his first success with sixth position, after he left guest starter Holger Aue behind him in the last lap. Previously, Berlin's Marco Gluch had been a long way ahead of Lenz, but unfortunately threw his BoxerCup BMW into the Schleiz gravel. Burkhard Bender (Team ZF), René Iten and Daniel Werth (Team Junge Motorsport) completed the top ten.

The second Schleiz race became a revenge show for "Fifty" Höfer. Nate Kern immediately took over the lead from the pole and in the first two rounds he was almost one second ahead of his pursuers. But his ambitious team mate crawled - with Marvin Jürgens in tow! - slowly approached the leader. Shortly before half-time Höfer took the lead. Kern pushed a little too hard in the pursuit, made a big mistake and thus opened a gap of almost two seconds. Jürgens also slipped past, the American only had to fight his way back to second place. Meanwhile, Chris Höfer managed to manage his lead right up to the finish line, and with 1.36,351 he was also credited with the absolute fastest BoxerCup lap of the weekend. "I am very happy that I was able to win at least once in front of my fans here in Schleiz," said the winner on Sunday. Marvin Jürgens was also overjoyed, who immediately sent the two Wunderlich pilots a challenge: "Most, Assen and Hockenheim are finally tracks that I know well. I would like to have a say in winning," said the young driver from Motorsport Burgdorf confidently.

In the following ranks the usual suspects: Harald Kitsch in front of Fritz Spenner on four and five. Guest starter Holger Aue did not allow himself to be taken by surprise at the end of the race and finished in a fine sixth place ahead of Kai-Uwe Lenz, Burkhard Bender, Marco Gluch and Daniel Werth. After five scoring runs Chris Höfer is now leading with 120 points ahead of his team mate Nate Kern (85 p.) and Marvin Jürgens (84 p.).